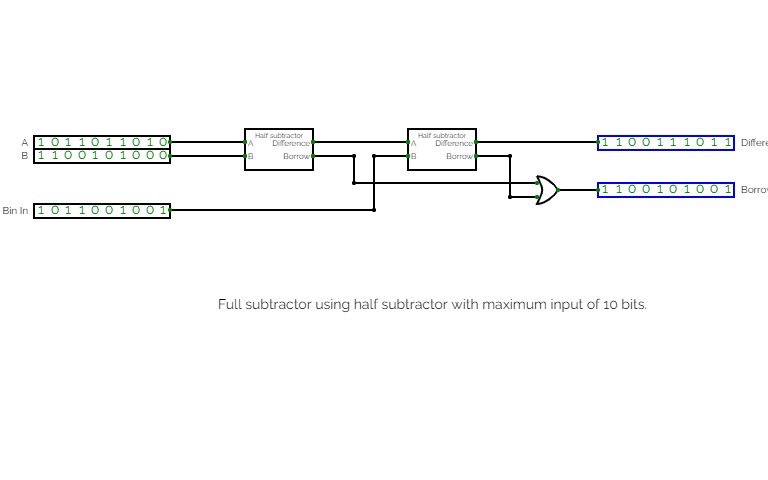 The SOP form of the Diff and Borrow is as follows: 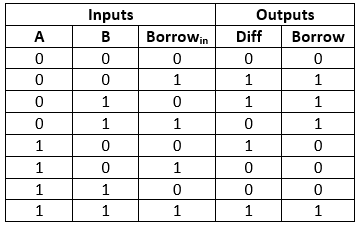 The SOP form can be obtained with the help of K-map as:- 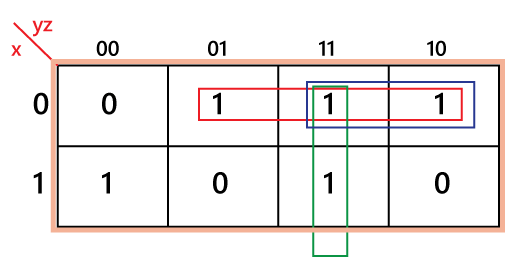